The first visit of the year to shrines 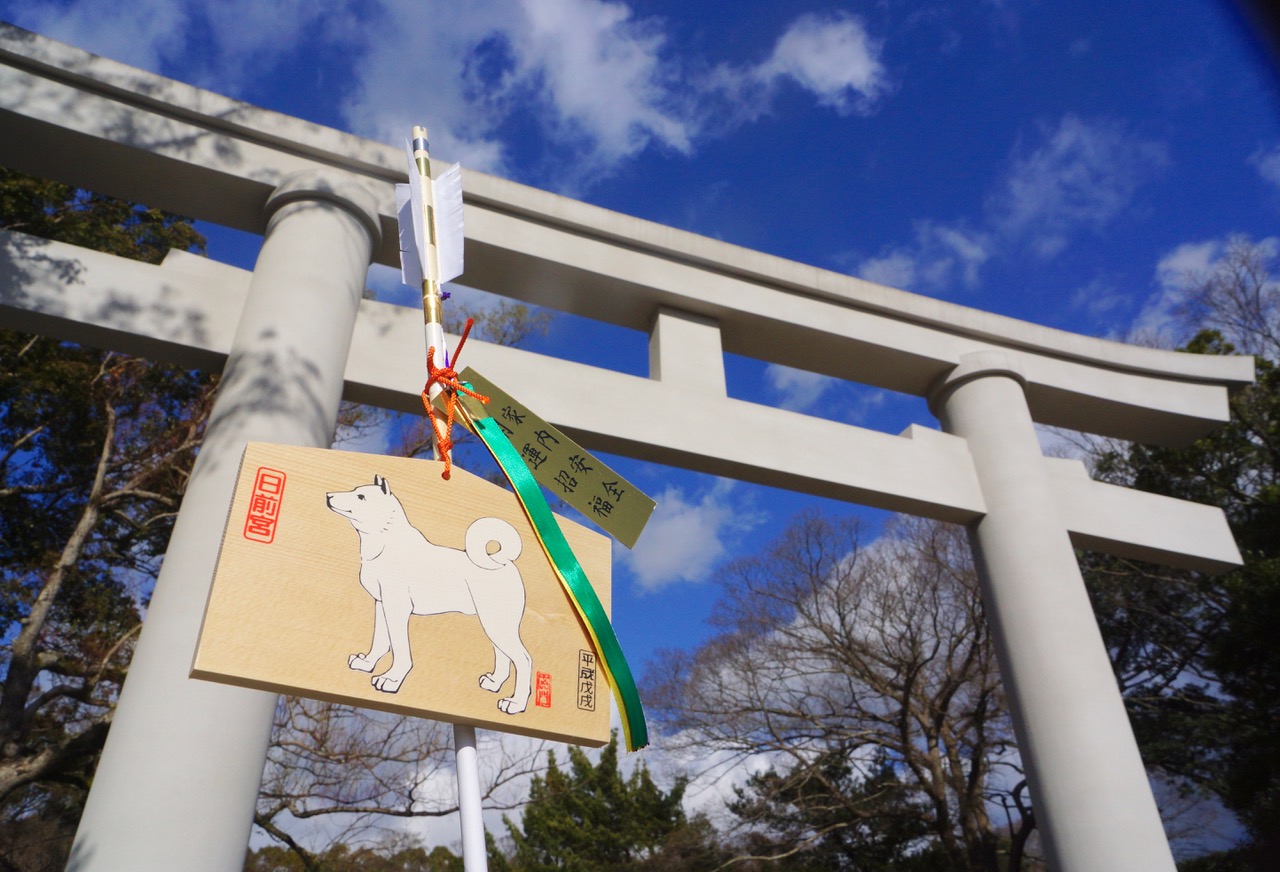 Nichizengu Shrine is the one of the busiest places for Hatsumode, the first visit of the year to shrines or temples, in Wakayama City. Nichizengu Shrine consists of two major shrines, Hinokuma Shrine and Kunikakasu Shrine.
The history of those shrines dates back to before 8th century and it is mentioned in the second oldest book of Japan called Nihon Shoki, or The Chronicles of Japan. 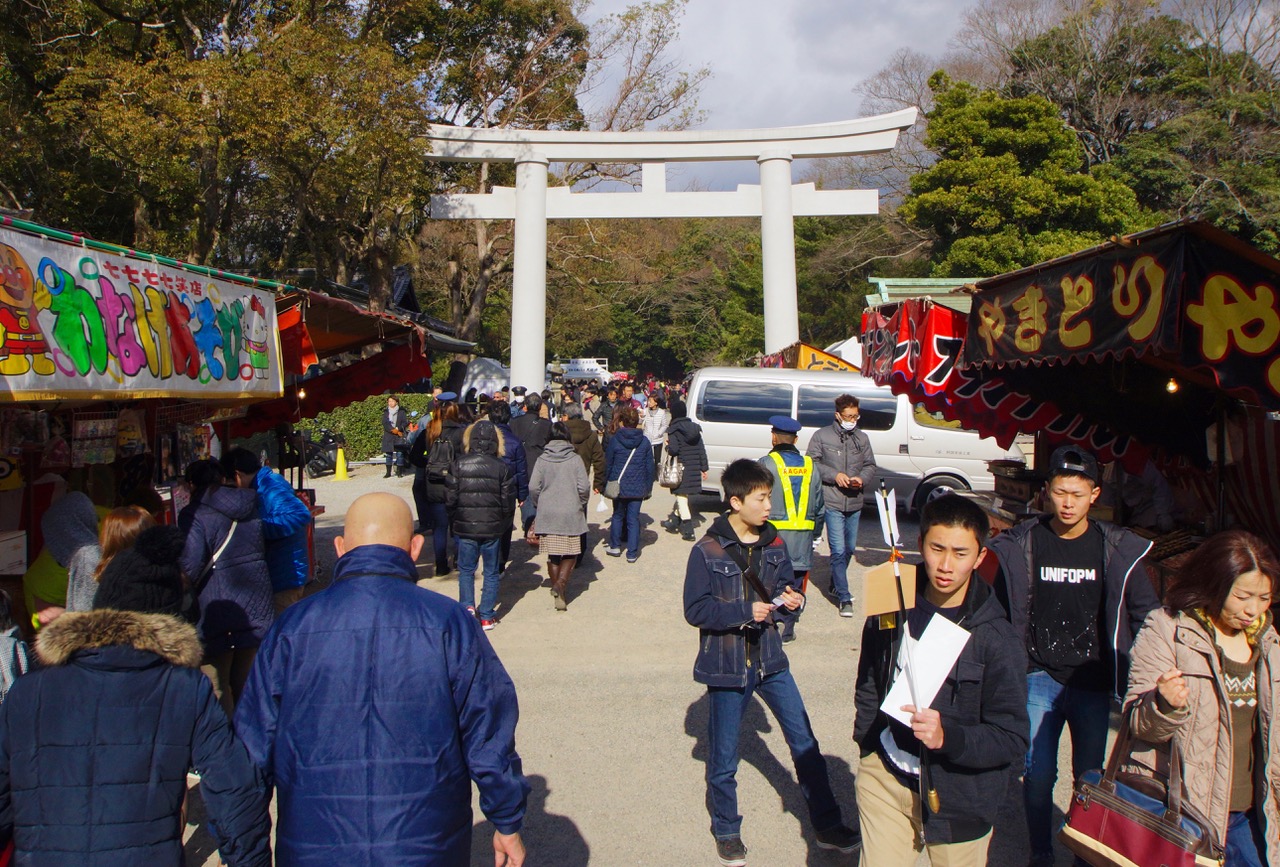 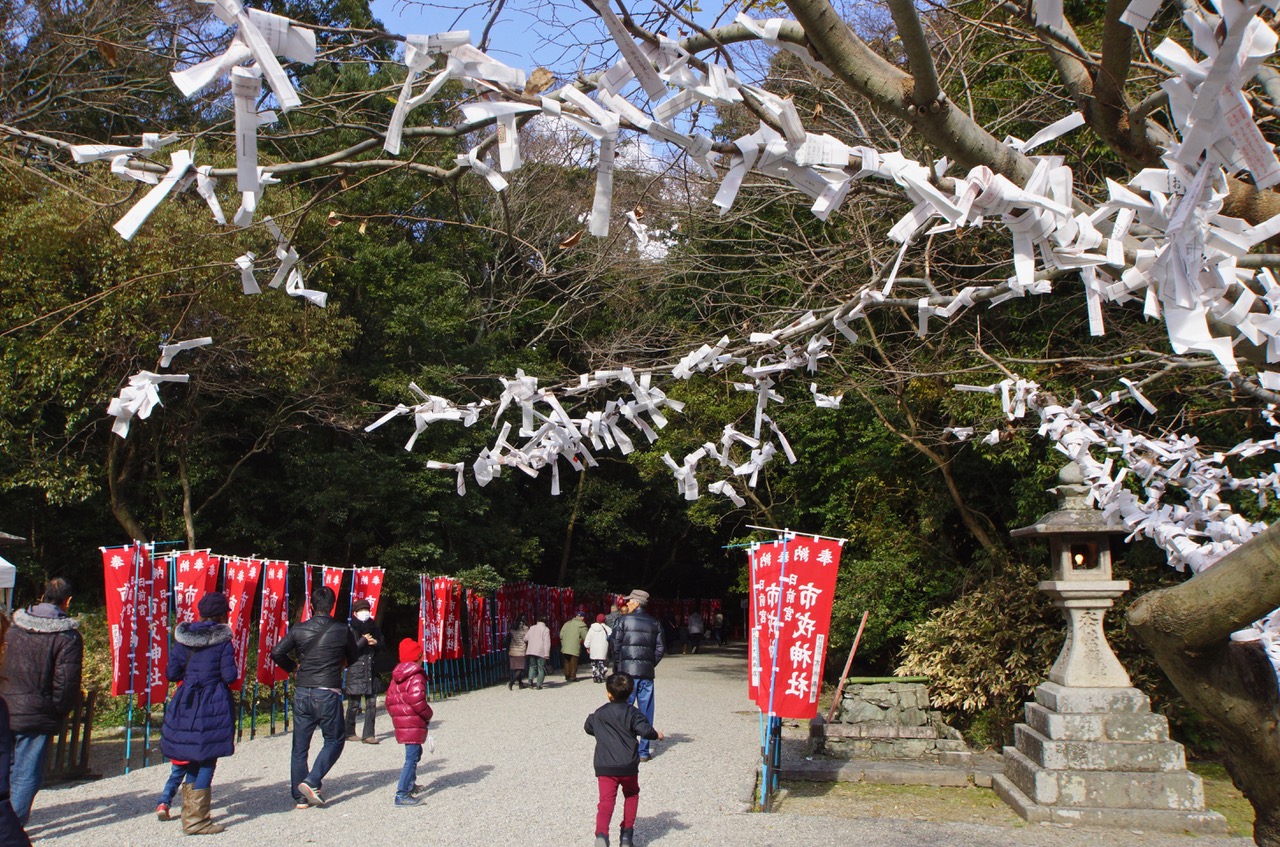 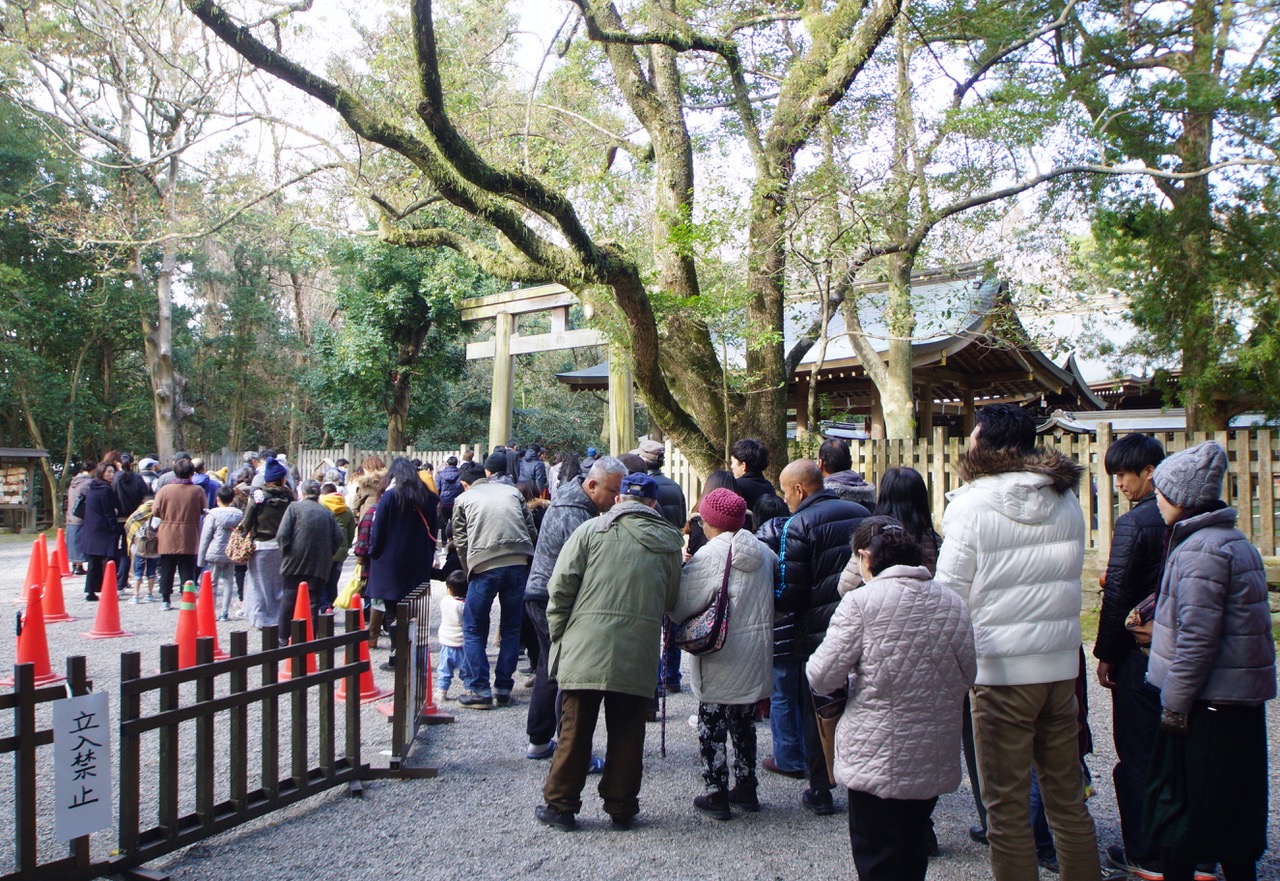 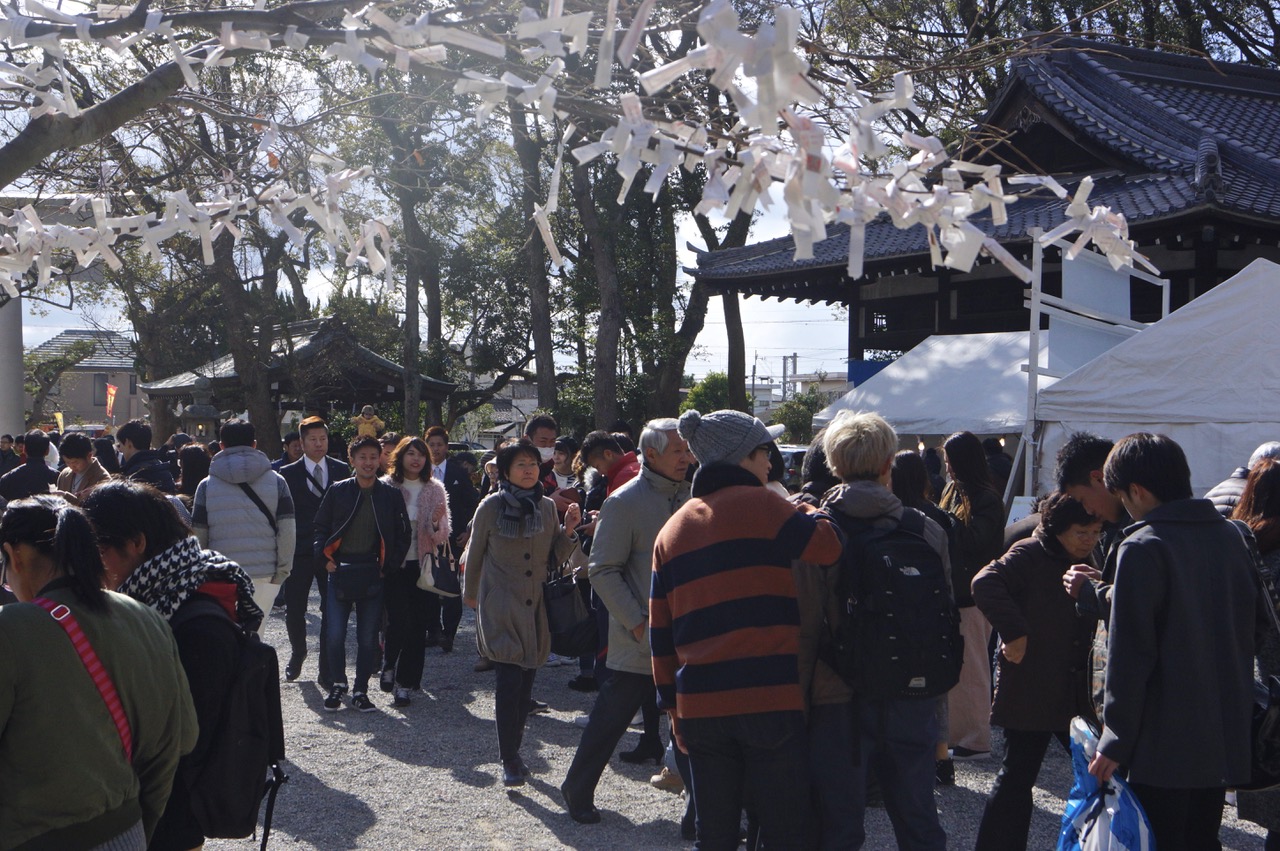